Health and beauty are always important to the human race. Notion of beauty has changed over the centuries and was not the same with the ancient Egyptians, the ancient Greeks or the North American Indians. Changed and the means used to achieved this, so desired goal.

The people who needs the most to thank for cosmetics that we use today and taking care of myself at all the ancient Egyptians. They are on their body as something very sacred, and they consequently treated him. The ideal of beauty they were slender body, narrow waist, which is directly related to dietary – eating mostly fruits and vegetables and very little meat, mostly fish. Unpleasant body odors were extremely undesirable, but they also incurred various perfumes, lotions and scented oils which were concealed. The first soaps are also from this, above all astonishing, people.

Another sign of impurity of the Egyptians were hairs. Removing them from the entire body, both men and women, and even the head – wore wigs were made of human or animal hair and very ornate jewelry and intricate hairstyles. So, waxing old is several thousand years and is nothing new :).

Because of the climate in which they lived and the strong desert sun and dry air, preparations that were used were primarily a protective role. Oils which were anointed were intended to prevent drying and aging, while milk believed that the skin of his beautiful and soft, and they in him and bathed. Scrub them was based on honey and barley – in this way are removed and that the heavy, distinctive make-up which is the most important role of the antibacterial protection of the skin. Lavender are used as protection against mosquitoes and for making fragrant baths and perfumes, and chamomile is respected above all other plants. Also, they knew the benefits of medicinal mud, as well as fruits, vegetables and various plants that were used for cleaning and care. The first face mask rules are exactly the Egyptians and were based on honey and fruit. 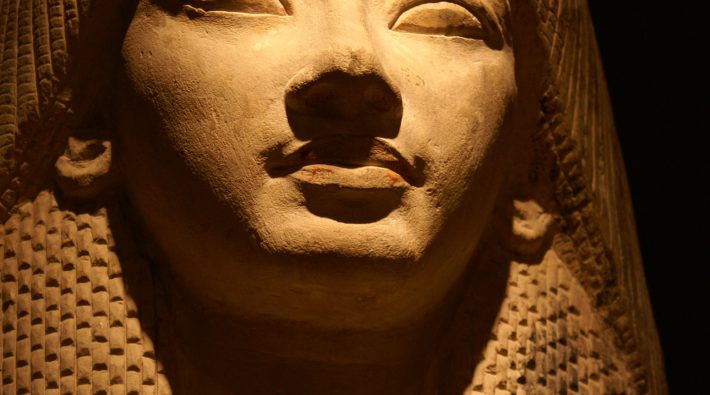 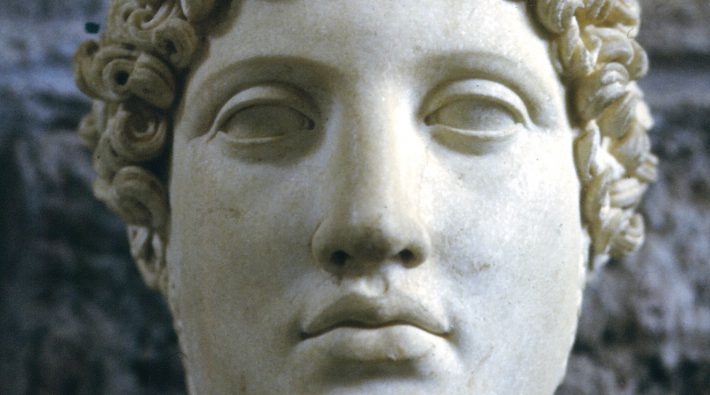 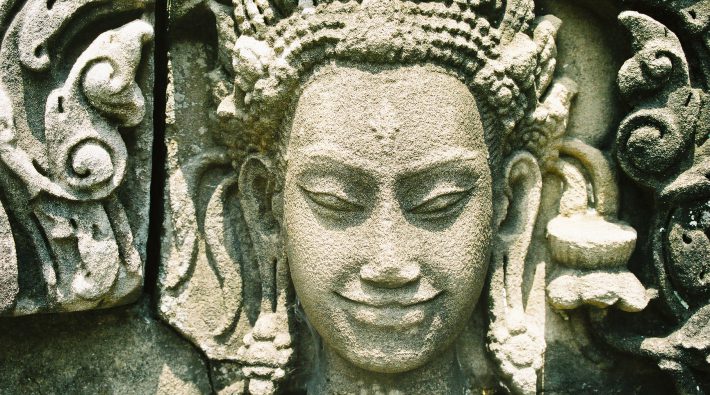 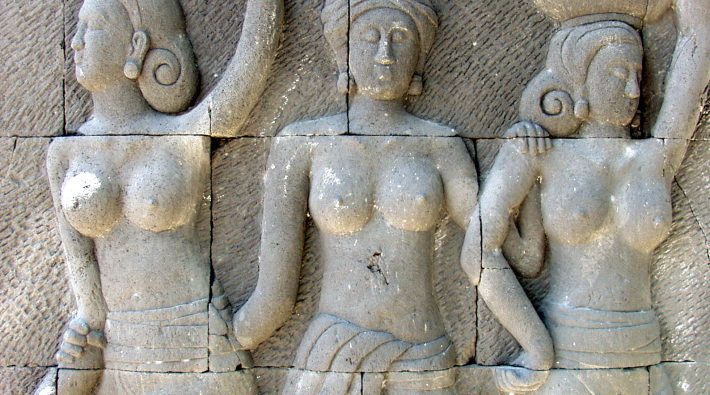 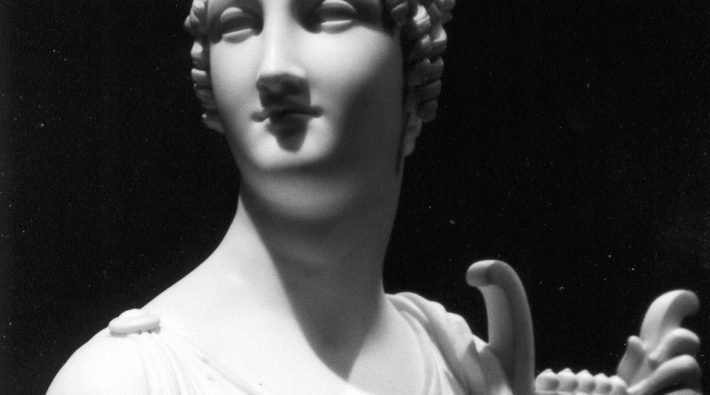 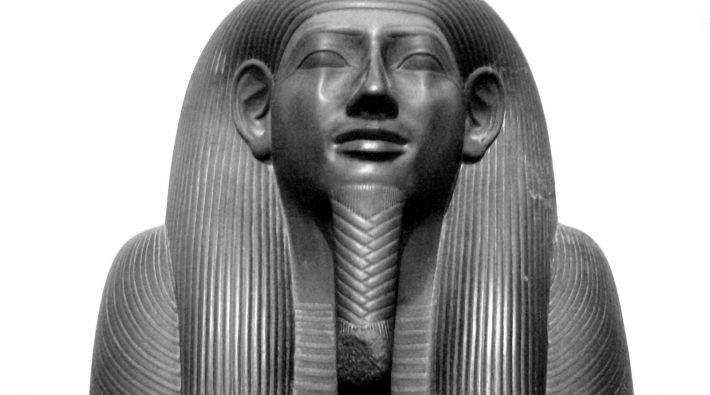 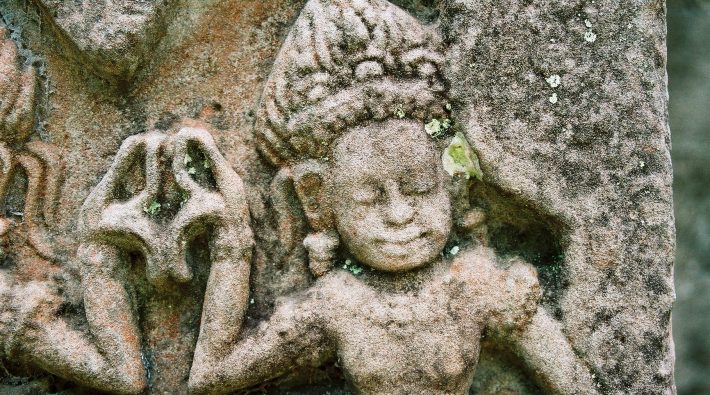 The Greeks and Romans care usually used olive oil, after which they are known today. They knew about the useful properties of calendula, lavender, chamomile, yarrow, rosemary (even by and dedicated to the goddess of beauty Aphrodite), roses and other plants, then honey, spices and wine. Trend brightening the skin around the eyes that started Egyptians was popular in ancient Greece and the Roman republic, but they went a step further – cream containing a lot of lead inflicted on the whole face, but also the body. This cream has been quite effective, because even working the color and texture of the skin is tightened and seemed soft. The Romans added the red lead and use the mixture to achieve a healthy, ruddy-looking face. Of course, the harmful effects of lead is now described in detail and demonstrated, and it is not used in cosmetics, but then it was a miracle product that replaces the powder, concealer, blush and body lotion, at least until the manifest consequences of poisoning the skin.

Scented baths, steam baths and massages are also “inherited” from these ancient peoples. Culture healthy, beautiful and muscular (male) bodies was very important to the Greeks, and from them are descended physical activities that were one of the ways to achieve physical and spiritual harmony.

On the other side of the world in ancient China, women have tended to clean and airy complexion, made-up eyes and lips and painted, tinted eyebrows. The first lip balm originates from this region. It was made of cinnabar, giving it that perfect red color and protect lips from harmful external influences. Sounds whether this trend makeup familiar? Dressed persons associated with thin waist, manicured hair and elegant body movements give a picture of what most women still weighs.

Every society throughout history had its methods of beautification and care, the concept of beauty is a time to be like this, the kind of time, fashion is changing, but it is absolutely amazing how much we have and still close to all of these ancient “recipes” and the desire for an ideal appearance.