ALL BEAUTIES OF POMEGRANATE

Pomegranate (lat. Punica granatum) is reminiscent of red orange or an apple full of seeds. It comes from the landscape that stretches from Iran to northern India, and from there by ancient Greeks transferred to the Mediterranean. Even in ancient times it was considered as a symbol of fertility and healing because of the large number of seeds. Later, with the Moors it arrived in Spain, and is Granada even after it was named.

In many cultures, the pomegranate is very important in nutrition and cosmetics. Traditionally used in Lebanese, Iranian, Turkish, Greek and Indian cuisine, and because of its beneficial health effects,  it’s often used in folk medicine.

The edible parts of the fruit that ripens in late fall or early winter, are its juice and seeds. Pomegranate fruit is rich in all the vitamins, especially C, A, E and B5, as well as the minerals potassium and iron. It also contains about 15 grams of sugar, which is why it has such a distinctive taste.

Pomegranate juice is higher antioxidant than red wine and green tea. By taking one glass of juice a day, we can reduce the risk of cardiovascular disease, improve circulation, lower blood pressure and prevent atherosclerosis. Also, science has confirmed that the seed oil and fermented pomegranate juice prevents the emergence and development of tumor cells, especially in breast cancer and prostate cancer, but it takes at least several months every day, drinking a quarter of a liter of juice. (Pomegranate is not a substitute for therapy that has been prescribed by a doctor!)

Pomegranate contain phytoestrogens, or plant hormones that prevent different diseases. Among them are hormone dependent cancers origin, such as ovarian cancer. For women in menopause note the positive effect with the onset of depression and osteoporosis, and the alleviation of symptoms in menopause is enough to take one pomegranate a day, because it contains substances very similar to estrogen, which positively affect hormone levels. 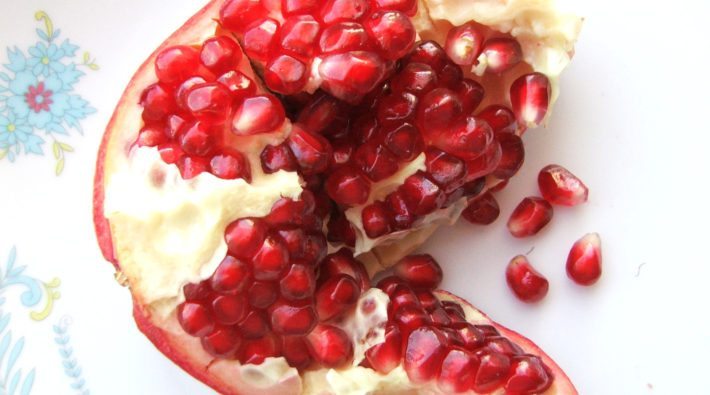 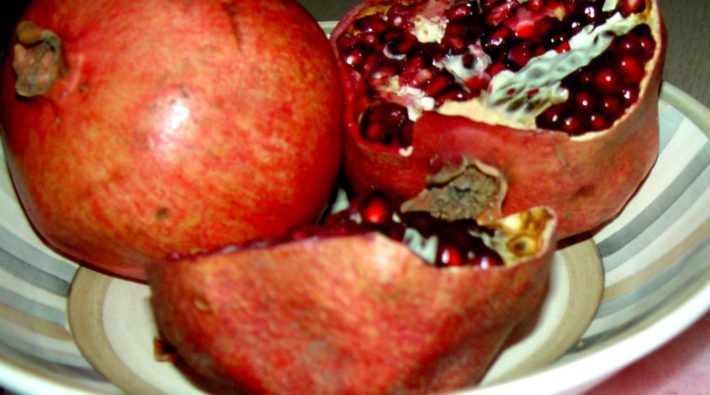 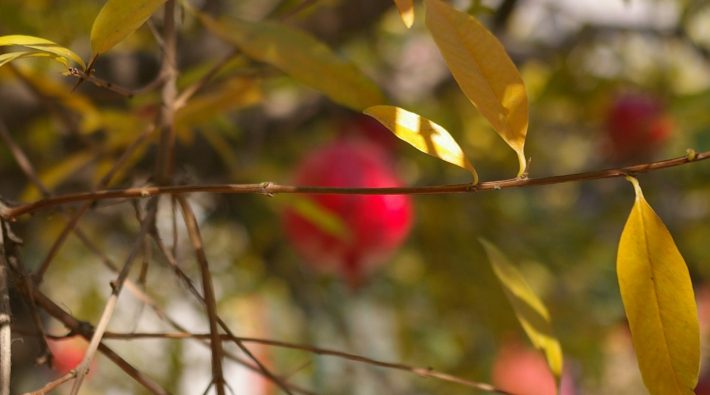 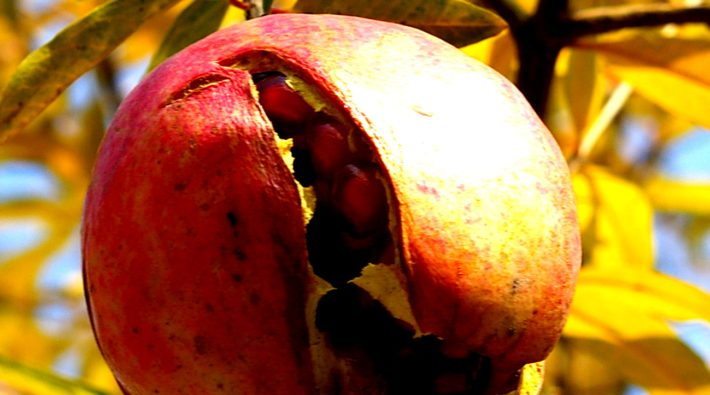 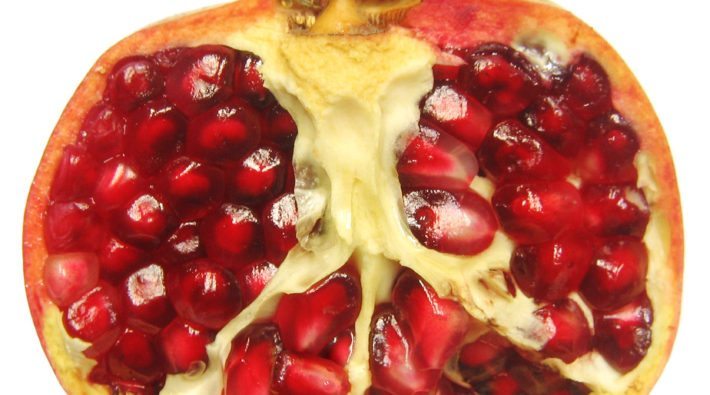 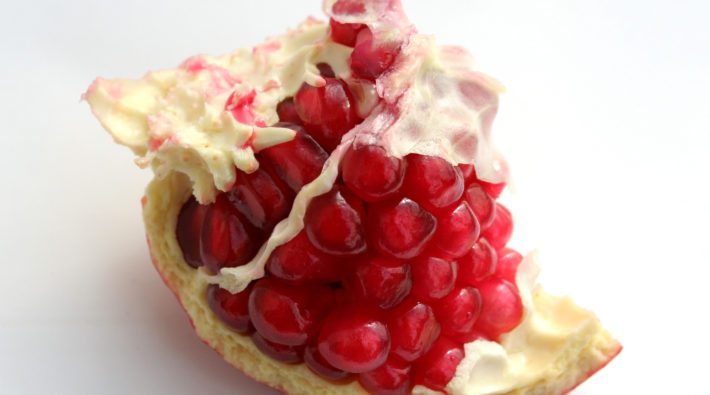 Pomegranate is beneficial in the treatment of cuts, burns and other wounds. If you regularly eat this fruit, very soon we will notice improvement in the appearance of skin, hair and nails, as it accelerates the circulation, and slows down aging because it is full of vitamins.

In the market there are many cosmetic products that contain pomegranate extract a greater or lesser extent; it also proved itself as an excellent ingredient in  lighter texture creams intended for oily and mixed skin, for food, for it doesn’t burden the skin and doesn’t clog pores. If you are not a fan of “retail” products, pomegranate juice may be a component of the scrub for the body (sea salt, olive oil and pomegranate juice), face masks (eg, clay and pomegranate juice), or it can be simply pour on swabs and put on the face.

Remember pomegranate and let you be part of the diet during those rainy and cold autumn and winter months.